There's so much to see and do in Sutherland Shire.

Our 'Visit Sutherland Shire' website has lots of tips on where to stay, the best local cafes and restaurants and where to explore. 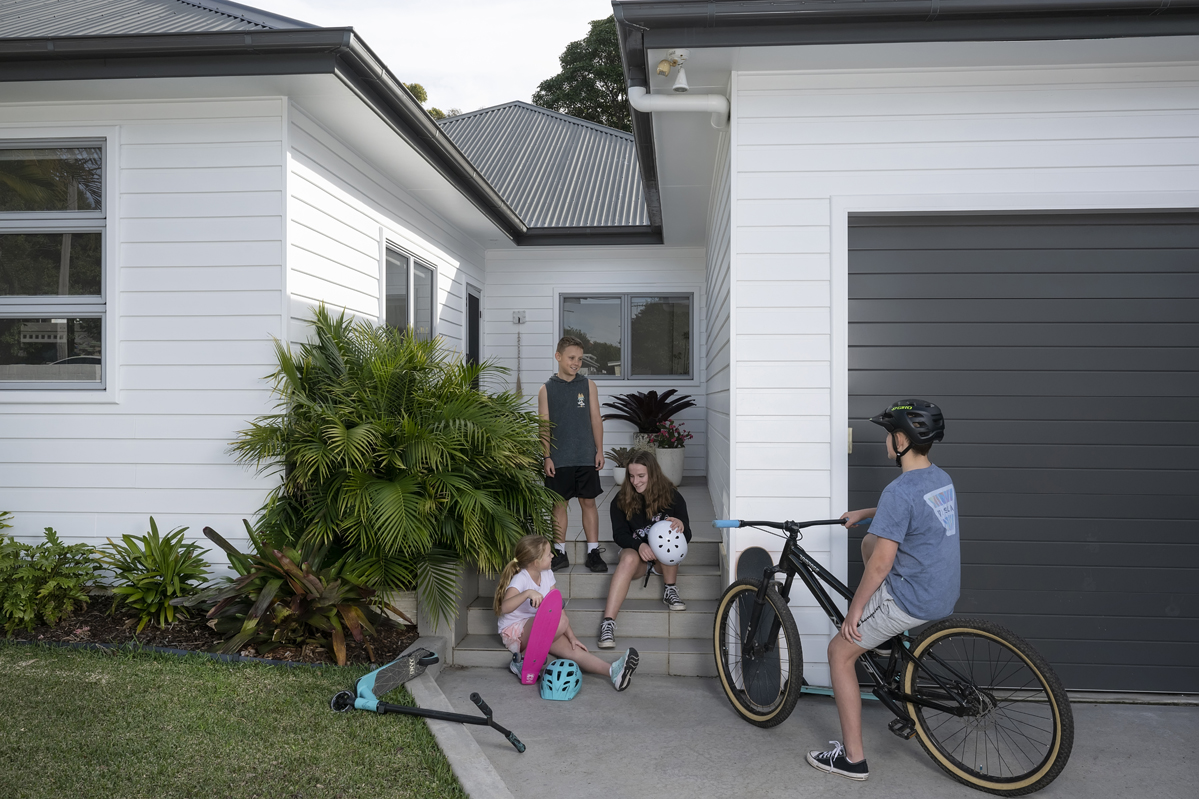 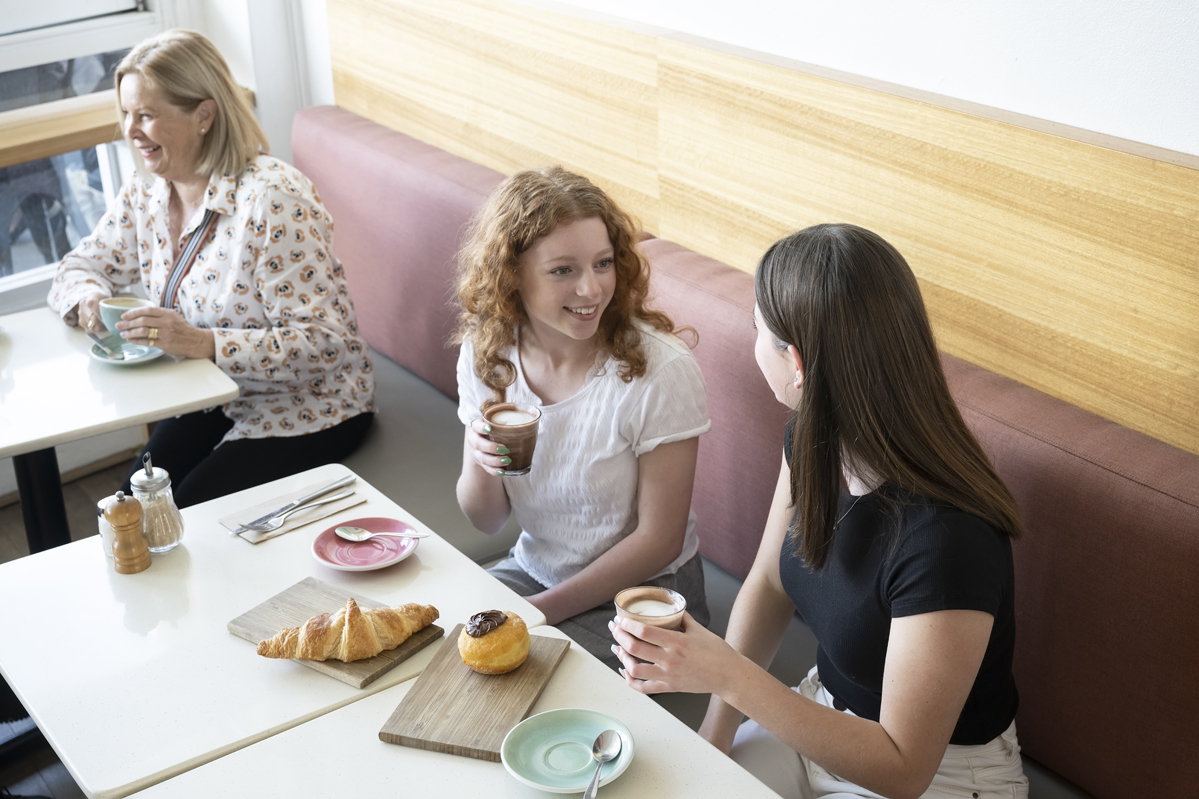 Statistical and demographic information on Sutherland Shire is available from several sources:

If you have trouble accessing any of these statistics online you can view them for free at any of our libraries.

You may guess that Kingsway was named in honour of the King of England, but what is Kyogle Place named after?

This document contains a historical register for the origins of over 2,000 current and historical road names in the Shire. It was compiled from a variety of historical references and sources including the local histories librarian, parish maps, deposited plans and land titles, internet searches, and from council archives.

In 1929, at the request of Sutherland Shire Council, Mr CR Wylie, designer of the Canberra coat of arms, was asked to design the Sutherland Shire flag. The Council at the time wanted to recognise Lieutenant James Cook and the significance of the Endeavour's first landing at Kurnell in 1770.

The flag is white, which because of Captain Cook's naval background, is charged with the red cross of St George to symbolise the naval ensign.

Upon the centre of the cross is a wreath of green laurel, surrounding the blue field (of the ocean), the globe of the world and two golden polar stars. The ocean, globe and stars were the arms of Captain Cook: 'in memory of his having explored and made discoveries in that Ocean [the Pacific], so very far beyond all former Navigators'. (part of the wording from the official blazon, or description, for the coat of arms).