Monro Park is located opposite the Cronulla railway station. The park contains an ANZAC War Memorial and memorial plaques. The colourful garden beds and grassed areas in the park make it a popular destination, especially for parents with young children.

The war memorial is an important focal point of commemoration for annual Anzac Day services.

The formal garden beds are planted with annuals three times a year. The long beds contain white Iceberg roses and annuals. Deep red Gallipoli Centenary roses, bordered by annuals, are planted around the ANZAC War Memorial in the centre of the park. Perennials, hedges and shrubs and are maintained throughout the park.

Planting schedules are linked to Anzac Day and Remembrance Day so that the colourful garden beds are at their best.

The Cronulla War Memorial was erected in 1923. It commemorates Australian servicemen and women who have served in all wars and conflicts. The memorial was originally erected to commemorate those from the Sutherland Shire who served in WWI.

The memorial was originally proposed for a new park to be known as Anzac Memorial Park in the main street of Cronulla but was then moved to Monro Park opposite the railway station.

In 2015 six bronze memorial plaques were installed in the garden beds surrounding the memorial as a commemoration of the centenary of WWI. This was an initiative of Cronulla Rotary Club, supported by the Cronulla RSL sub-branch.

The six plaques represent wars and conflicts that Australia has been involved in over the last 100 years.

In 2018, to celebrate 100 years since the end of WWI, Sutherland Shire Council planted five Gallipoli Aleppo Pines. These special trees, purchased from the Australian War Memorial, are direct descendants of the ‘Lone Pine’. The Lone Pine was the only tree that remained following fighting in Gallipoli.

Monro Park was named after Shire President, Councillor C.O.J. (Joe) Monro. MLA. Joe Monro was a Councillor in local government from 1914 to 1941 and again from 1948 to 1953. He served a total of 32 years in local government. He was also elected President for 12 years. The park was named after him in appreciation of his efforts in connection with the Sutherland-Cronulla railway.

Mr Monro’s other achievements included bringing water from the newly-constructed Woronora Dam in 1926 to Sutherland, Miranda and Cronulla. He was successful in lobbying for a three-lane bridge across the Georges River and championed the Surf Life Saving Club movement.

The garden is a beautiful location for small weddings, wedding photos and picnics. Book the gardens.

The main entry to Monro Park is a graded ramp on the north-western corner.  An accessible pathway runs through the entire park, with ramps off each side of this path and to the war memorial.

Monro Park is located at the southern end of the Cronulla Plaza and is a short walk to Cronulla Beach and its cafes, public toilets and change rooms.

The park is directly opposite Cronulla train station.

The Cronulla bus station is located outside Cronulla train station. 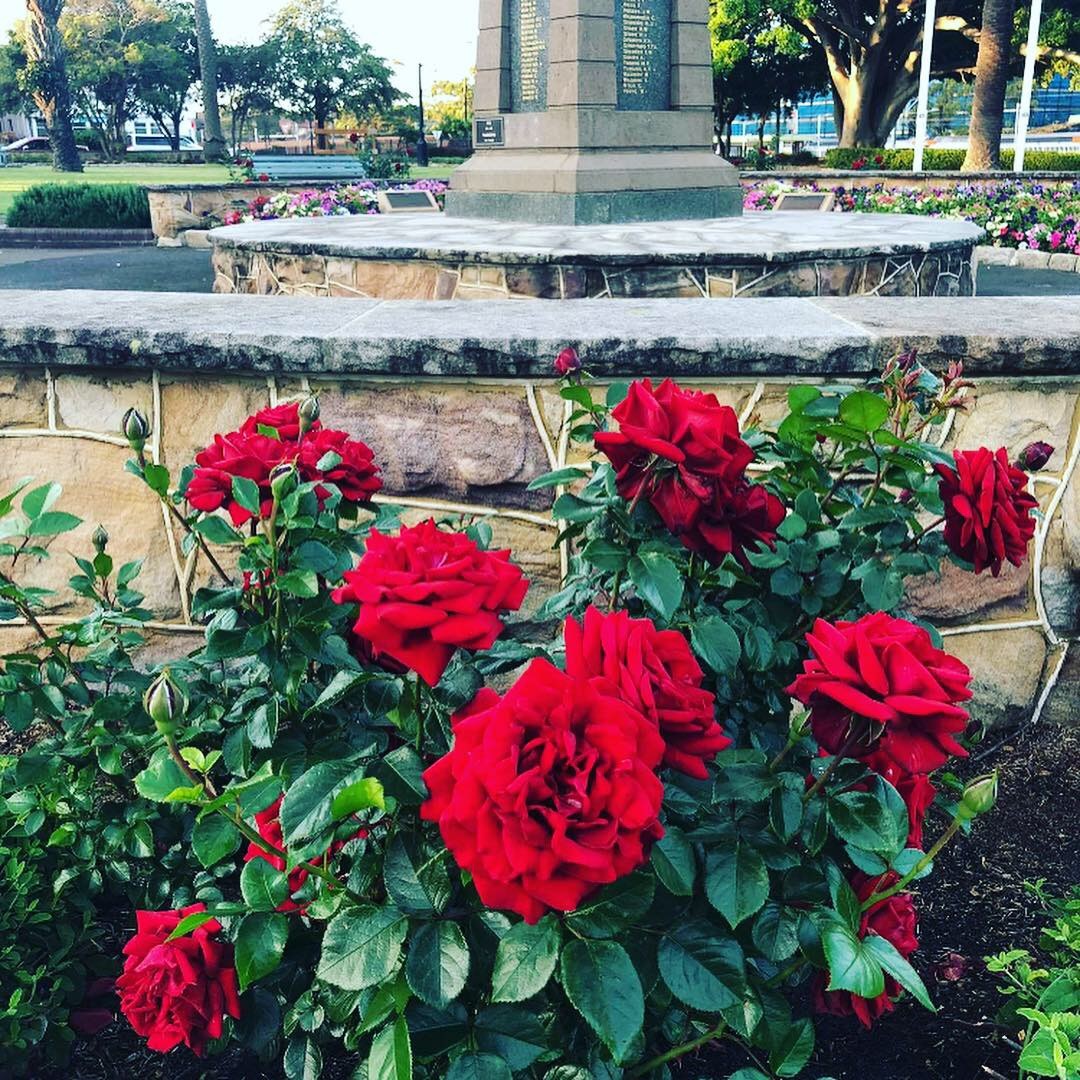