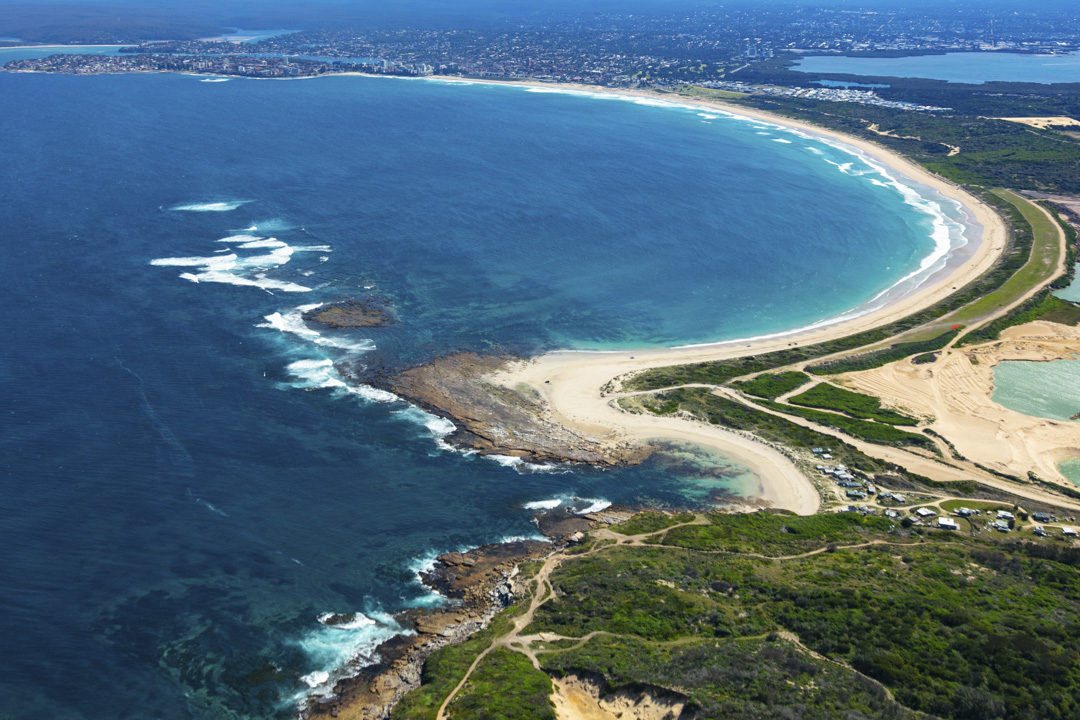 Our coast is dynamic. The beaches at Cronulla and Kurnell are continually subjected to ocean waves and storm surges, which cause short-term beach erosion and long-term beach recession. 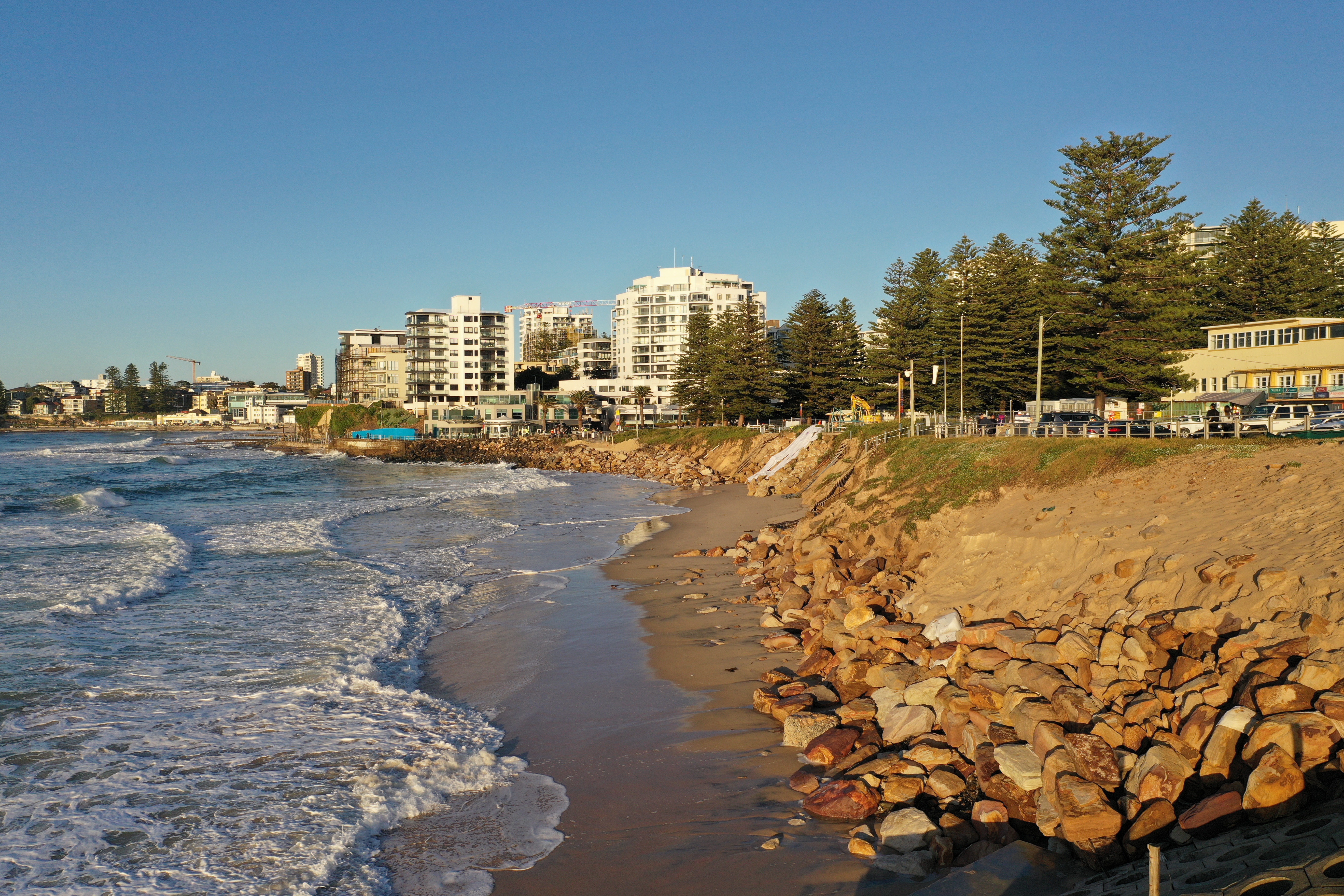 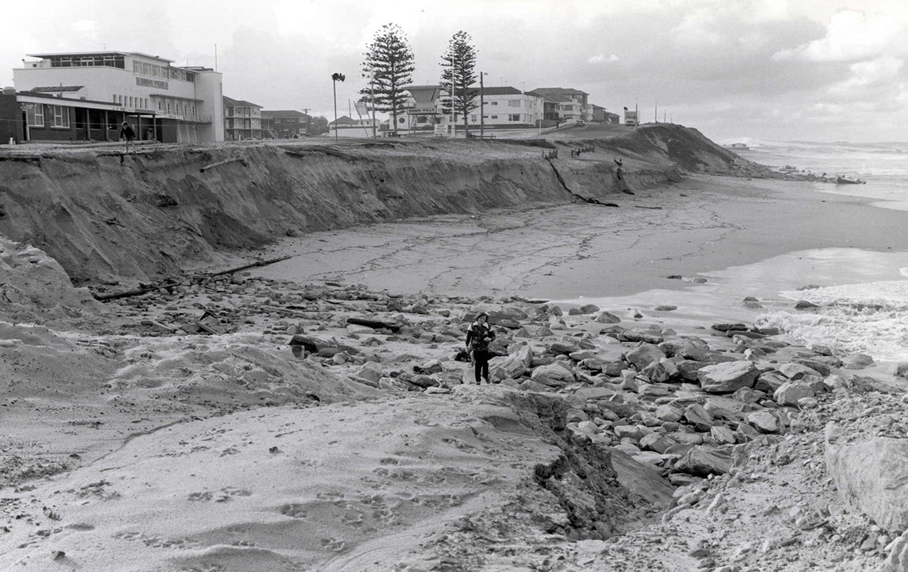 Estuaries are defined by the interplay of daily tides, ocean swells and freshwater inflows.

Since European settlement, flat, low-lying areas at the heads of the estuarine bays have been progressively reclaimed for landfill, playing fields and urban development. These areas are subject to oceanic, hydrological, ecological and geomorphologic processes.

The framework is implemented through Coastal Management Programs (CMPs), which are prepared by local councils and set long-term, coordinated and sustainable management directions.

Our staged approach to CMPs 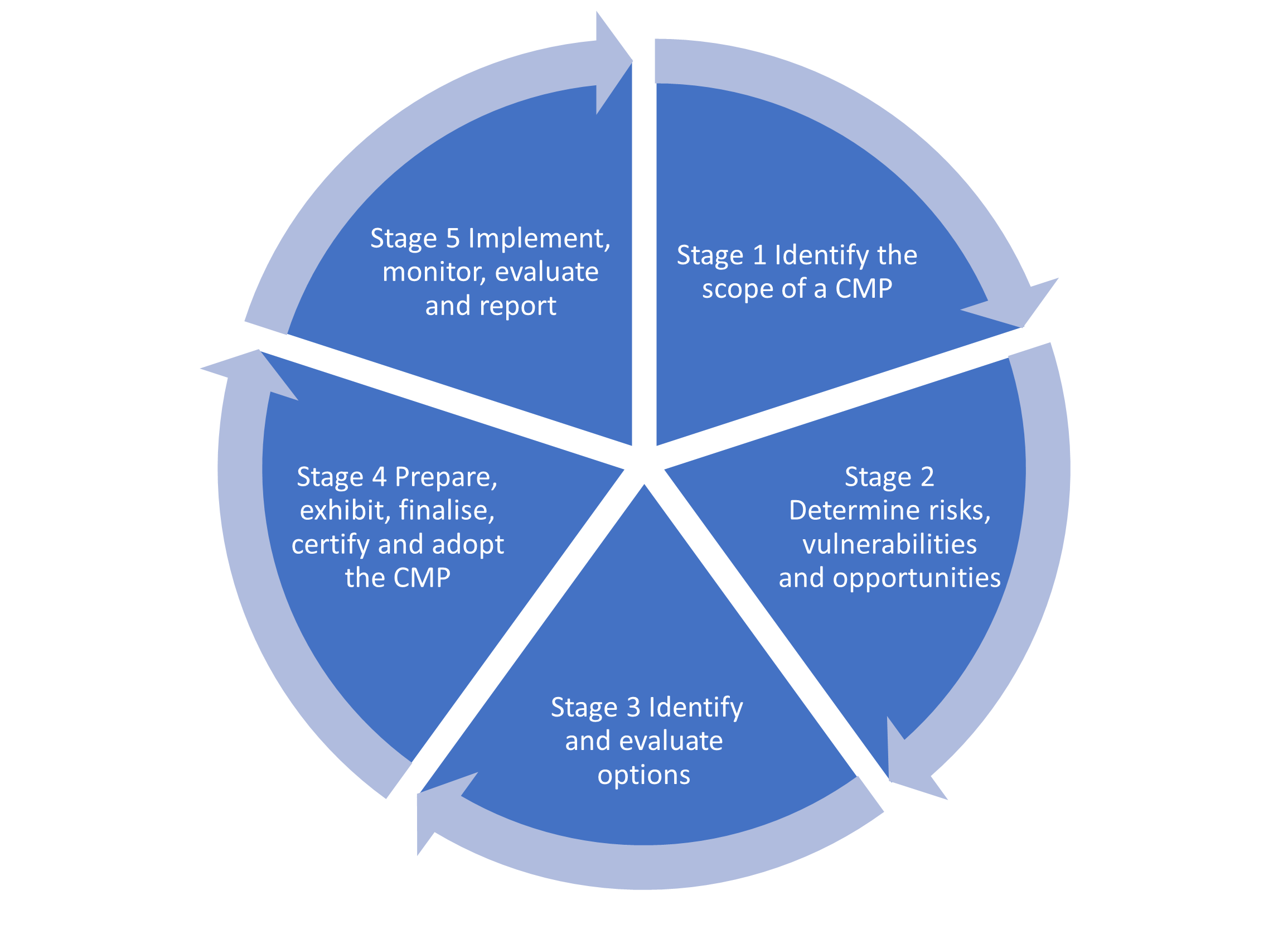 Sutherland Shire Council is an active member of Georges Riverkeeper and the Sydney Coastal Councils Group. These groups advocate for improving the health and resilience of our coasts and estuaries.