Energy and enthusiasm led by experience, as Councillors sworn in for new term of Council

Former Sutherland Shire Mayor, Councillor Carmelo Pesce, has been returned to Council’s top elected office after being elected to the role of Mayor during an extraordinary meeting last night.

Speaking after the ballot, Mayor Pesce said he was delighted to have once again received the support for his fellow Councillors to take on the role.

“I never lose sight of what an honour it is to serve as Mayor of the Sutherland Shire and to ensure we deliver a positive future for all those lucky enough to live and work in this incredible part of the world,” Mayor Pesce said.

“The Sutherland Shire is such a beautiful, vibrant and welcoming place that I have been blessed to call home throughout my life. It is a tremendous honour to serve our community as a Councillor and even more so to once again have the opportunity to serve as Mayor.

“It’s a privilege to have the support of local residents and my fellow Councillors to lead them in championing the causes that matter to us here in the Sutherland Shire.

“I am particularly pleased to have Councillor Provan serving alongside me as Deputy Mayor. As Sutherland Shire Council’s longest serving Councillor and a two-time former Mayor, she brings a wealth of experience to the job and a genuine passion for representing her community.”

They were joined by a number of returning Councillors who were successfully re-elected, with Councillors Jack Boyd, Kent Johns, Diedree Steinwall, Greg McLean and Peter Scaysbrook all present to take part in proceedings. Joining them is Councillor Hassan Awada who has previously served on Sutherland Shire Council, also returning.

Mayor Pesce said he was excited to lead such a diverse group of elected representatives, saying he was confident the group would bring a range of enthusiasm and experience to the new term of Council.

“Our new group of Councillors bring with them a tremendous range of expertise drawn from a broad range of professional backgrounds and life experiences,” Mayor Pesce said.

“I was delighted to see a number of long serving Councillors returned to their roles through last year’s local government elections – it represents a real vote of confidence from our community that these Councillors have been voted back in to continue advocating for their communities.

“We also have some fresh faces and new energy coming into this term of Council with a number of first time Councillors voted into office, and I look forward to working with each of them as we focus on delivering upon the best interests of local residents.

“I know that each of our elected representatives brings with them real drive and a deep commitment to advocating on behalf of their constituents and am confident that our community can expect to see both passion and progress throughout this next term of Council.” 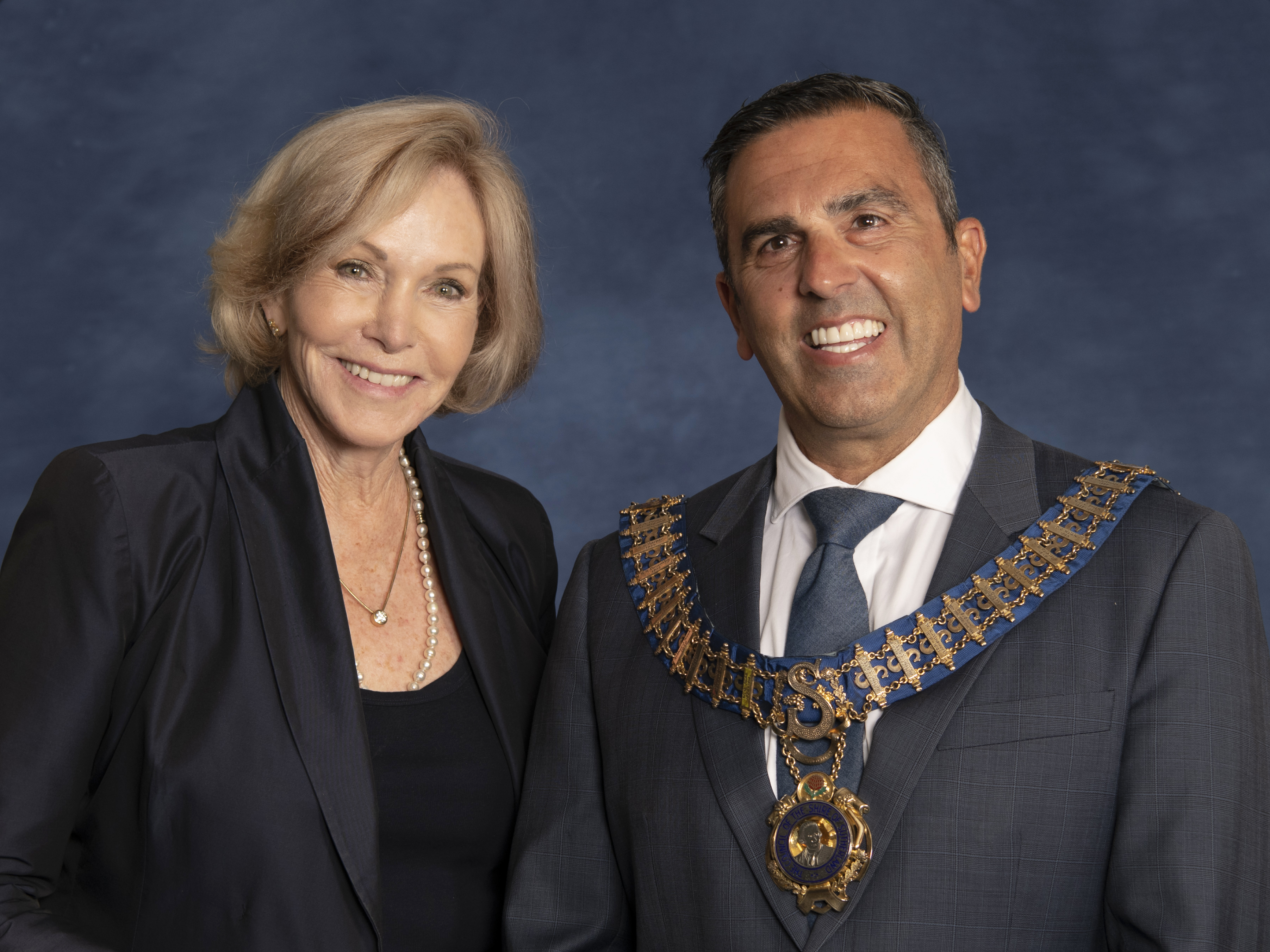