Aspiring and experienced filmmakers and storytellers are encouraged to channel their creative talents and pay tribute to some of our most beautiful natural wonders in a new short film competition led by Sutherland Shire Council.

The inaugural ‘Cut Short Film Competition’ will showcase the creative development of filmmakers of all ages, knowledge, skills and experiences, and offers entrants a chance to win a share in prizes worth $10,000.

For its opening act in 2022, the competition theme ‘Connected to nature’ will inspire filmmakers to explore connections between communities and their environments, locally and further afield.

Sutherland Shire Mayor, Councillor Carmelo Pesce welcomed the announcement of the competition and the breadth of filming opportunities for entrants.

“This is an exciting opportunity for filmmakers of all ages and levels of experience to get involved, share their creative flair and have their works publicly recognised and celebrated,” Mayor Pesce said.

“We know our community deeply values being surrounded by beautiful beaches, parks and nature reserves, so we can’t wait to see the variety of ways our natural treasures will be presented on screen, and the stories that will be told.

“From action to adventure, documentaries to drama – there are so many avenues to capture our connections with nature through film.”

“The Cut Short Film Competition is a fantastic opportunity with endless possibilities for established and emerging film makers to showcase both their creativity and resourcefulness, along with the natural beauty the Sutherland Shire has to offer,” Ms Constantine said.

Competition entries can be submitted between Monday 8 August and Monday 7 November. Sutherland Shire Council is set to host a festive film screening and awards night on Thursday 24 November to celebrate the entries. 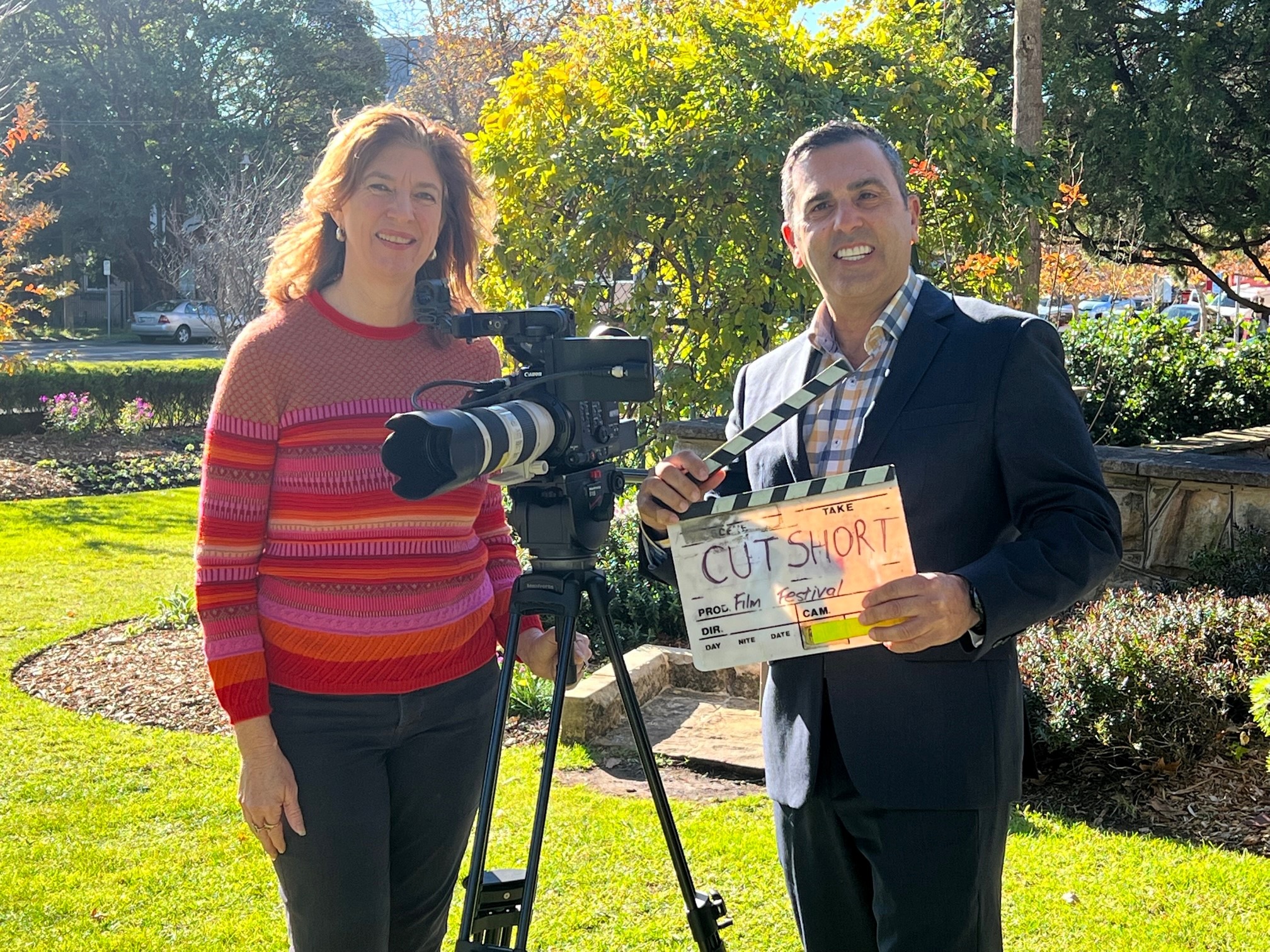