We're pleased to announce work on the renewal of playing surfaces and lighting upgrades at Bellingara Netball Courts.

The project will improve the functionality of the netball courts. The design includes renewal of court base and playing surface.

We're committed to improving these courts so our community can enjoy an active lifestyle. After extensive work in recent years and persistent failures of the playing surface, we will reconstruct the top tier of 13 courts. This will repair underlying drainage issues which cause playing surfaces to degrade. At the same time, we're taking this opportunity to improve accessibility around this tier of netball courts and their connection to amenities.

The project will be delivered in stages. Stage 1 involves the top tier courts only and includes:

The top tier of the netball courts (13 courts) are closed during construction. The remaining 20 courts on lower tiers are open and available for use by schools and the Sutherland Shire Netball Association.

Council has been working with the Netball Association to facilitate their 2022 Senior Netball Competition season between The Ridge and Bellingara courts. We've provided temporary lighting and public address systems during construction phases so training can continue on the lower courts.

There will be an impact on available parking spots near construction work. There may also be increased dust and noise from time to time. 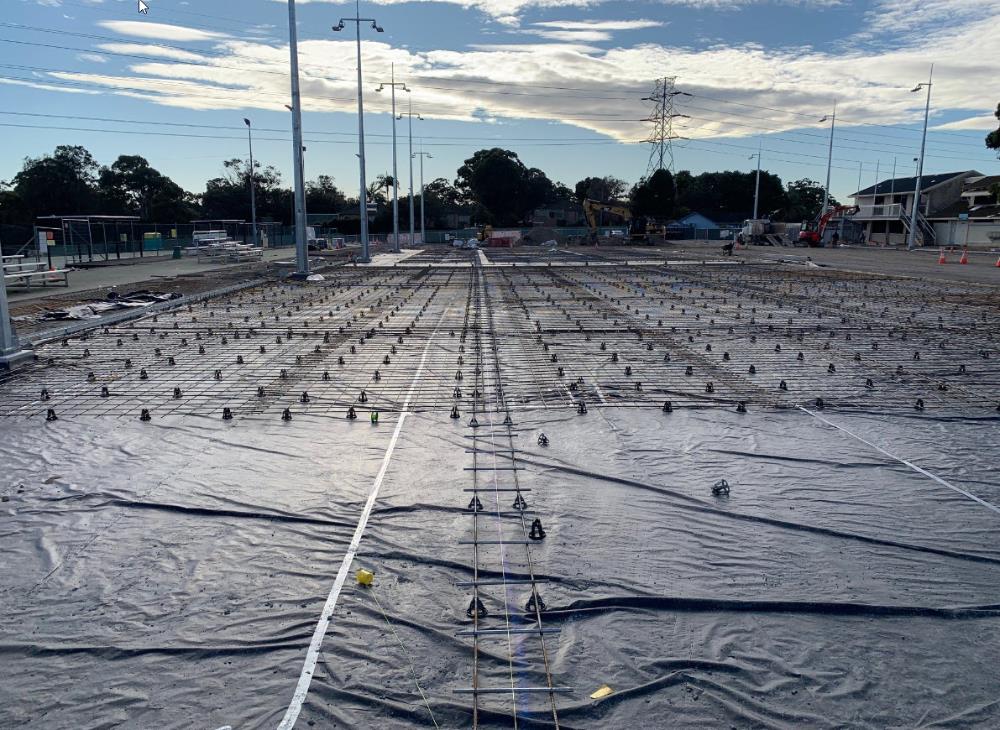 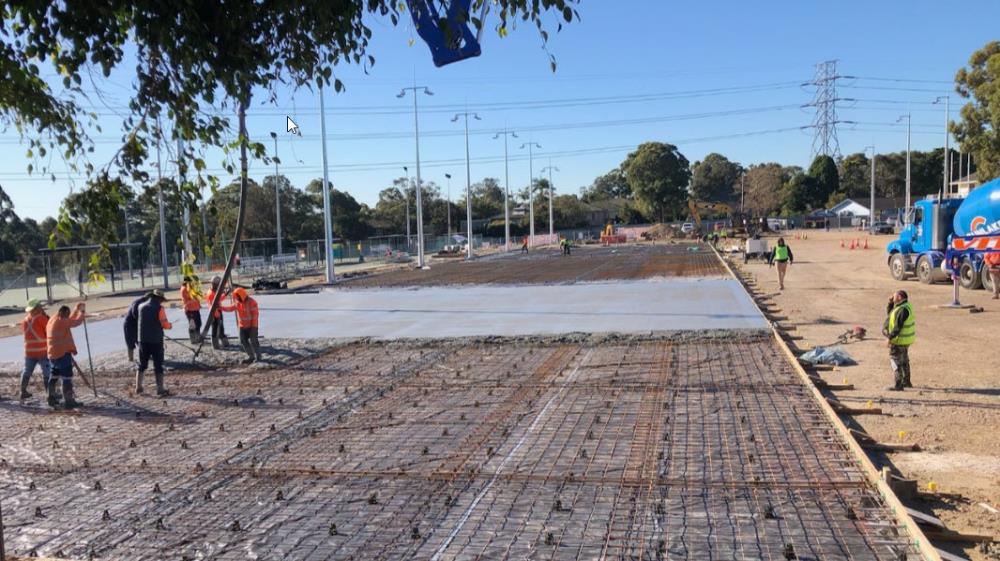 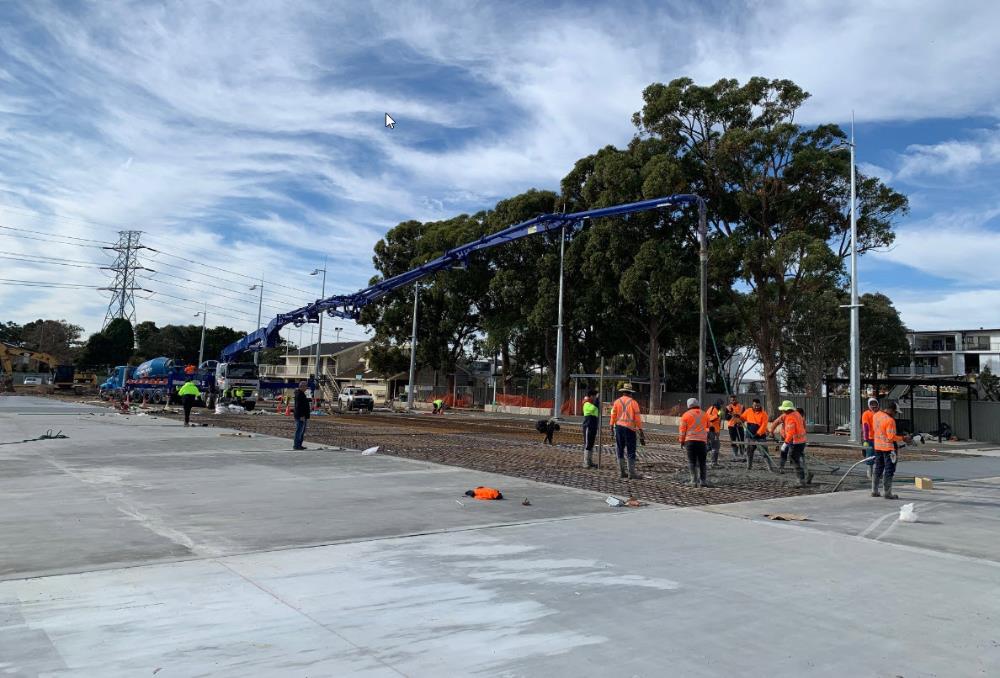